Tiny living doesn’t have to mean sacrificing the things you love. In March 2017, San Diego couple Rachael and Virgil, alongside their rescue pup Jovie, decided to commit to a more simple, intentional living lifestyle by purchasing and renovating a 1972 Airstream Overlander which would eventually become their home. 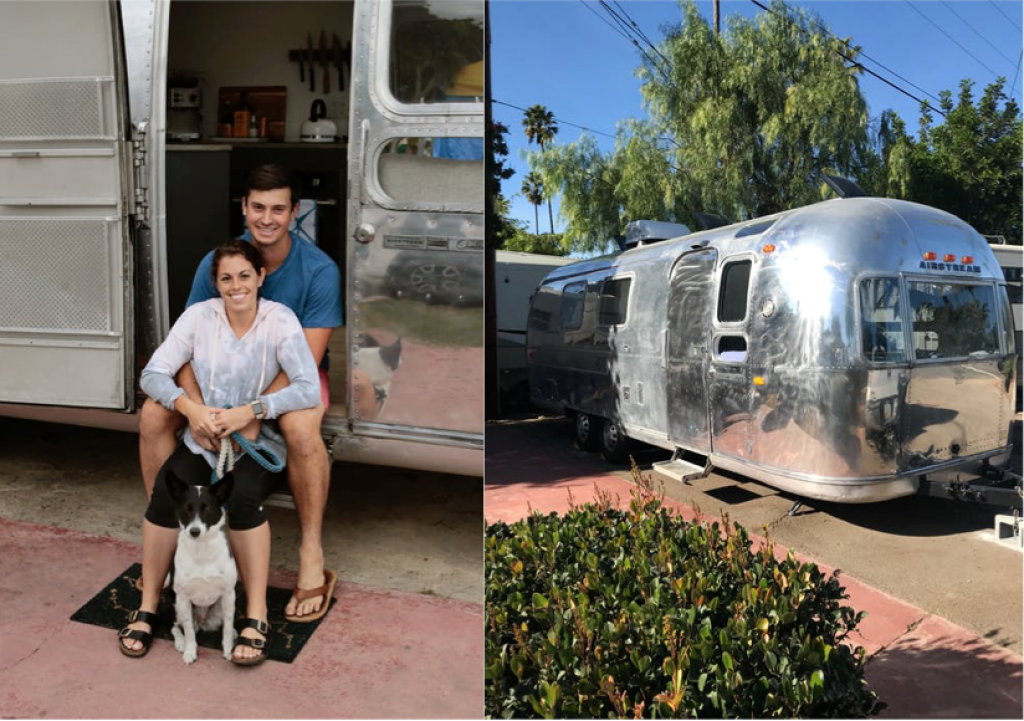 “We took the tiny home route for reasons most do — to live more simply and efficiently,” says Rachael. “It seems that when this big life change approaches, you start thinking about what follows. For us, with our wedding approaching later that year, we had hopes of getting our finances under control, buying a fixer upper house and having the financial freedom to live without feeling the heavy, stressing pull of our wallets. Looking to meet that goal in a reasonable amount of time, we realized that it would be about a decade away, at least (!!), if we kept on living as we were. That didn’t sit well with either of us.” 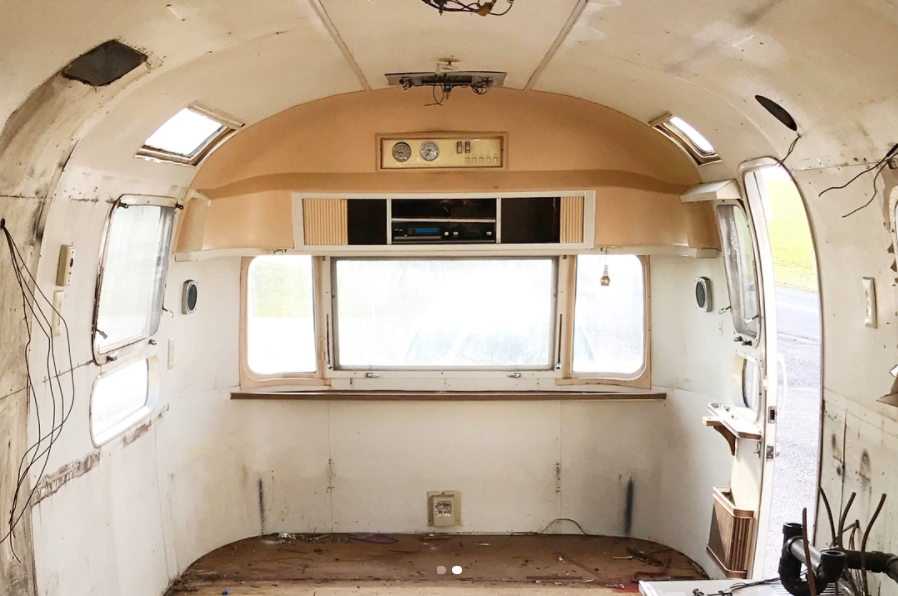 Rachael and Virgil purchased their Airstream with its original 1972 interior. Together they gutted it down, fixed the chassis and put in all new insulation, subfloor, electrical and plumbing to make everything fresh and new. When it came time to choose the layout, priority was given to the kitchen/dining space. The couple chose a Verona 24″ Electric 110-volt Wall Oven as their primary cooking appliance. 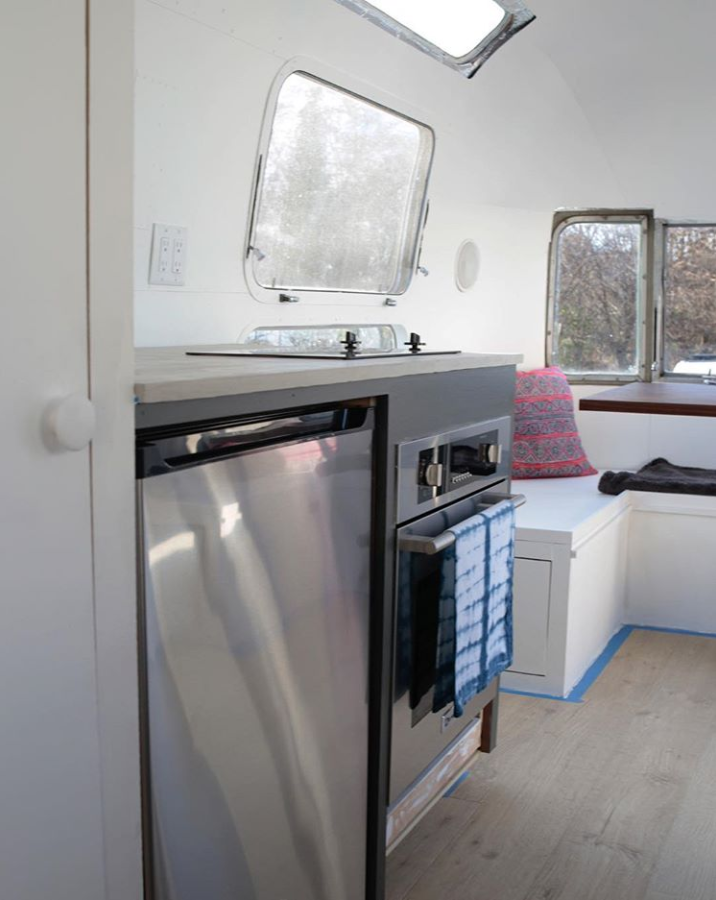 “We both come from Italian families and love to cook together,” says Rachael. “Surprisingly, when selecting only electric appliances small enough for a trailer, there aren’t very many options. We love the size and design of our cute little Verona oven, and it works GREAT. We were really impressed with the consistency and speed of cooking.” 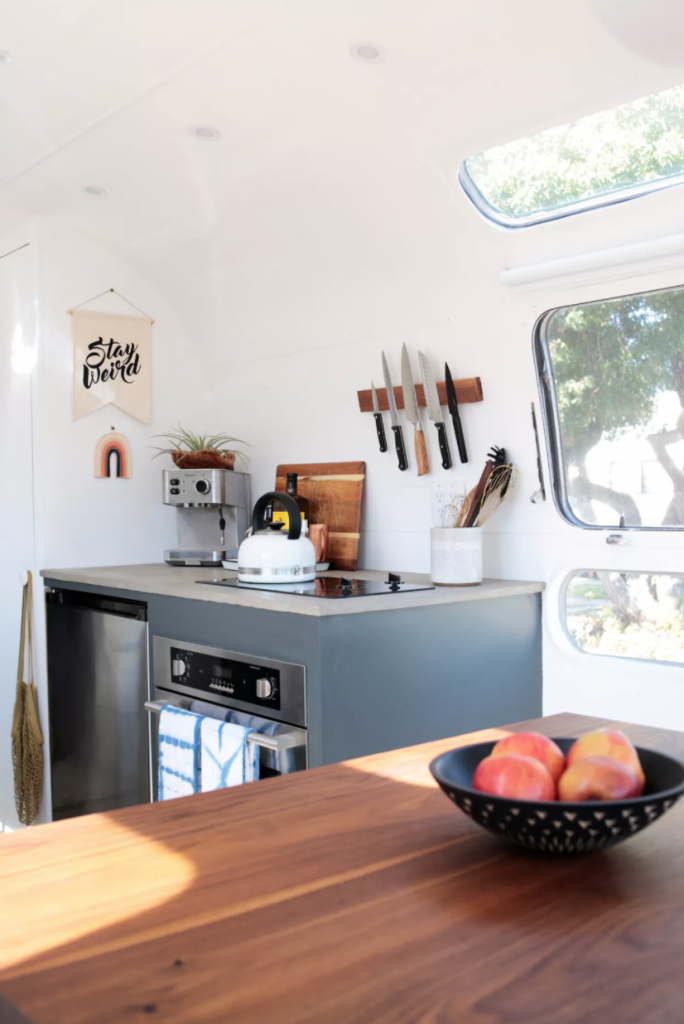 Inspired by southern coastal vibes, Rachael and Virgil describe their style as “California-minimal.” The Airstream design features a bright, open layout and a visually unique space that is functional for their day to day lives.

“The kitchen was very important to us, and we wanted to give it the space it deserved,” explains Rachael. “In tune with that, we also wanted to have a sizeable table where we could eat our cherished home cooked meals, and with friends if we wanted to” 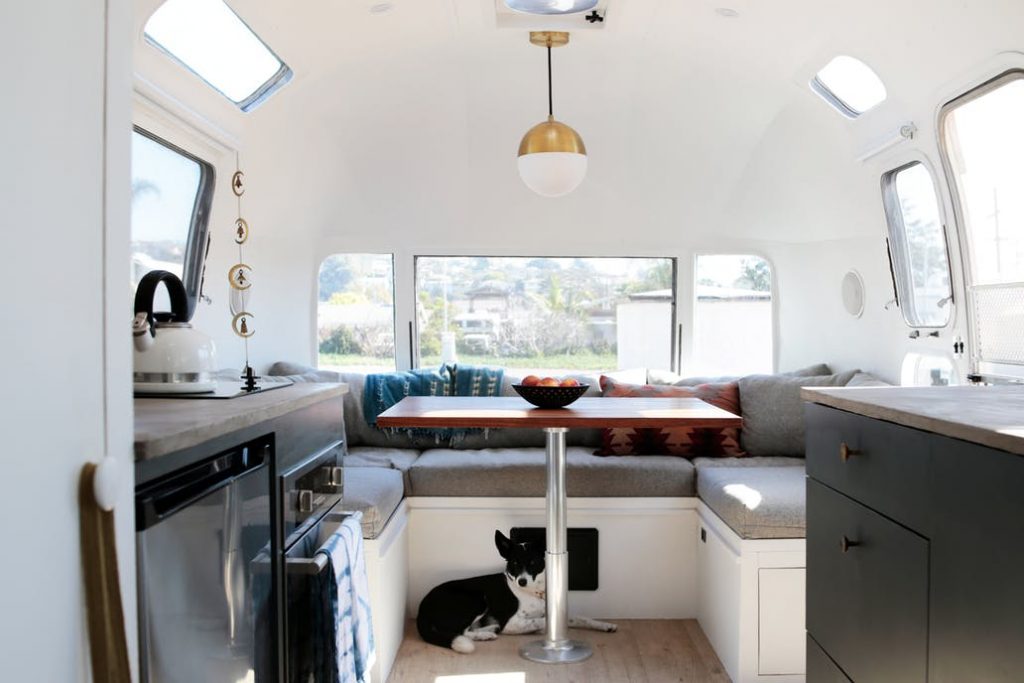 When asked for her best advice for creating a home by Apartment Therapy Rachael replied, “The advice I’ve lived by is to fill your home with items that speak to you, ones that make you feel something. I’ve appreciated this William Morris quote on a whole new level since living tiny, and I plan to hold onto this methodology in all of our homes to come — ‘Have nothing in your home that you do not know to be useful, or believe to be beautiful.'” 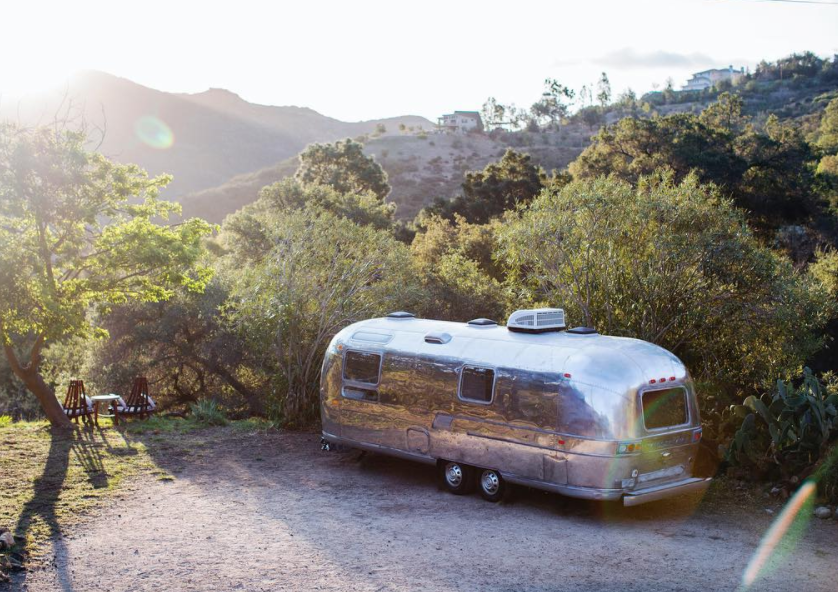 On the DIY Network Series, Stone House Revival, carpenter Jeff Devlin and his team of restoration experts work with home owners in Bucks County, PA to restore houses dating back to the 1700s. With a goal of bringing the original character of the home back to life, Verona Appliances help these stunning transformations come full circle by adding modern cooking appliances to once ramshackle kitchens.

Below are episode recaps featuring Verona Appliances. Check your local listings for full episodes of Stone House Revival on the DIY Network.

Fred and Elizabeth, home owners of an 1800 era stone house, call on Jeff Devlin and his team to restore the historic charm of their kitchen. Before the renovation, the out-dated space sat on a 1950s addition with metal cabinets, knotty pine paneling and linoleum floors. Jeff outfits the kitchen for entertaining and gives it a farmhouse style feel with top of the line amenities, including a 36″ Stainless Steel Verona range. 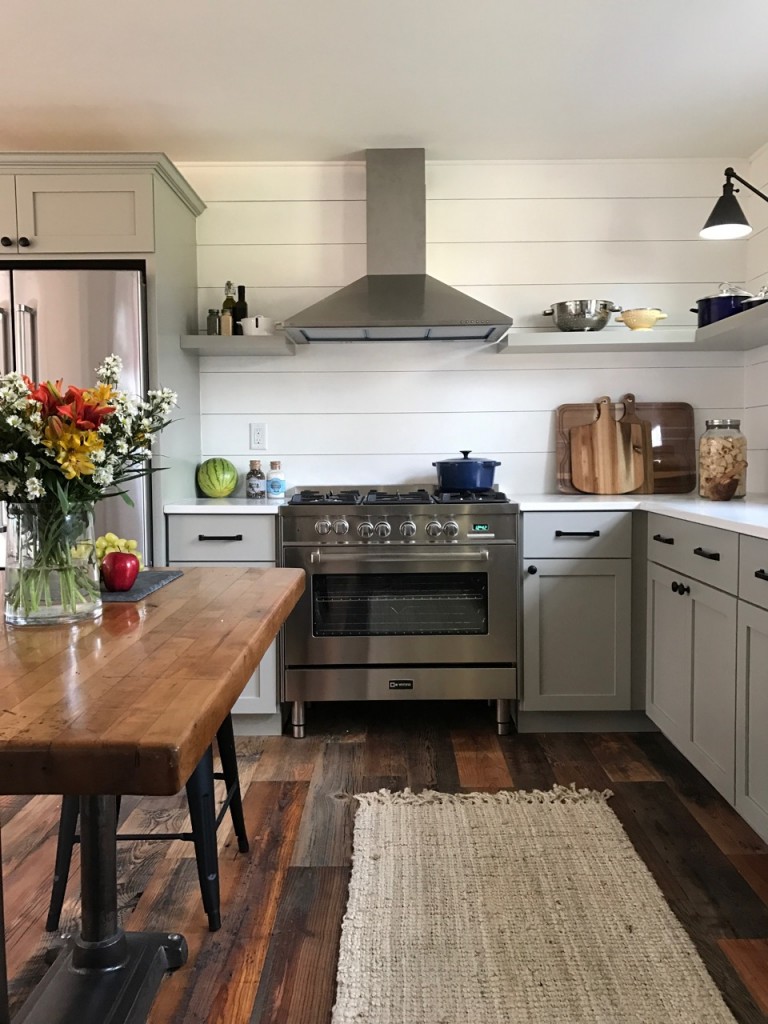 In Plymouth Meeting, PA home owners Lisa & Tom recruit Jeff and his team to address their kitchen, which was built in the 1800s but looks straight out of the 1980s. Jeff and his team dig into the project, bringing unique historic elements into the the kitchen with an 1800s overhaul. A 30″ Electric Verona Range gives the 200 year old space a modern touch. 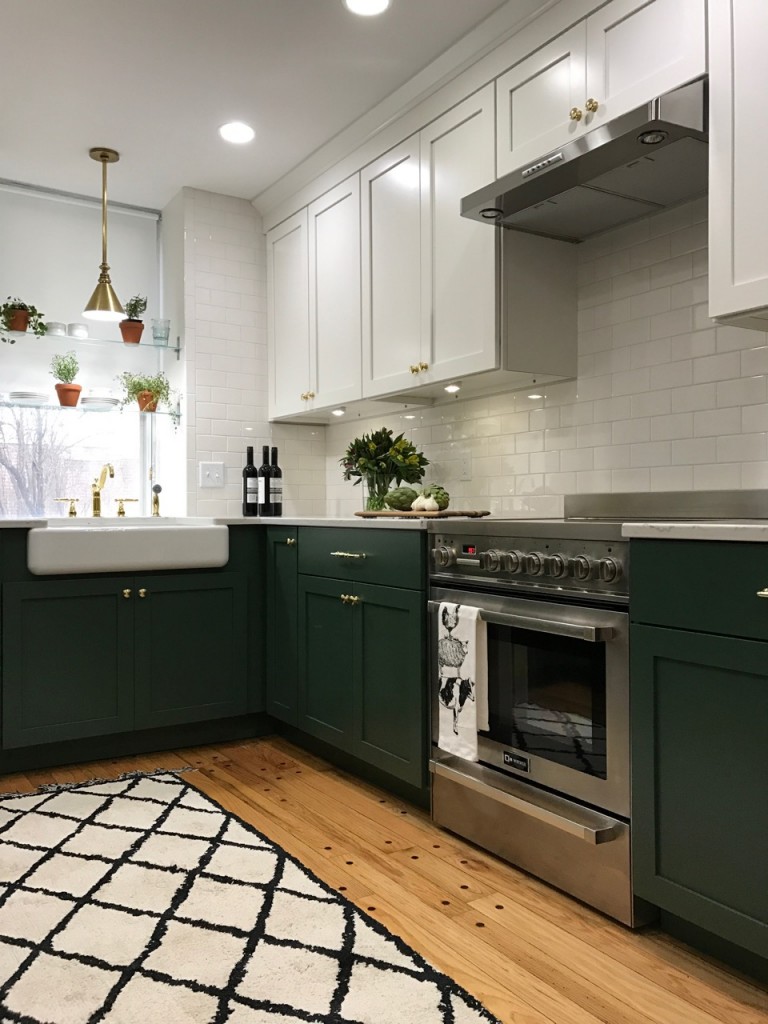 Show overview, episode recaps and images are courtesy of the DIY Network.

The stylish Verona line of ranges, ovens, cooktops, ventilation, dishwashers and refrigeration are a preferred brand of appliances featured in upscale kitchens throughout Europe since 1958. EuroChef USA is proud to offer the Verona line in the U.S. market through an authorized network of distributors and retailers. Learn More About Verona Appliances
Learn More About EuroChef USA

The last month of the year brings about holiday cheer as family gathers from far and near. With 2021 coming to an end, we’re taking the time to reflect on some of our favorite kitchen designs of the past year that incorporate Verona Appliances. You may even find some design inspiration to bring into your…

END_OF_DOCUMENT_TOKEN_TO_BE_REPLACED 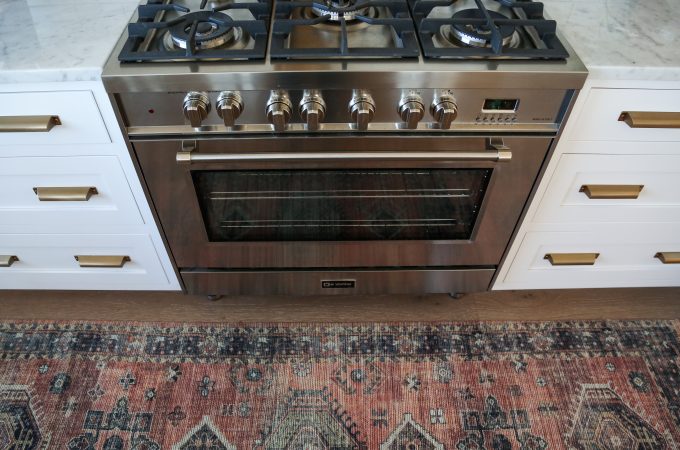 As we welcome the holiday season this year, you might be thinking about how much activity your Verona oven may see in the next few weeks. From cookies to turkeys, your oven will be put into overdrive ­– after what could have been a long reprieve from gatherings. Below we explain how to best clean…